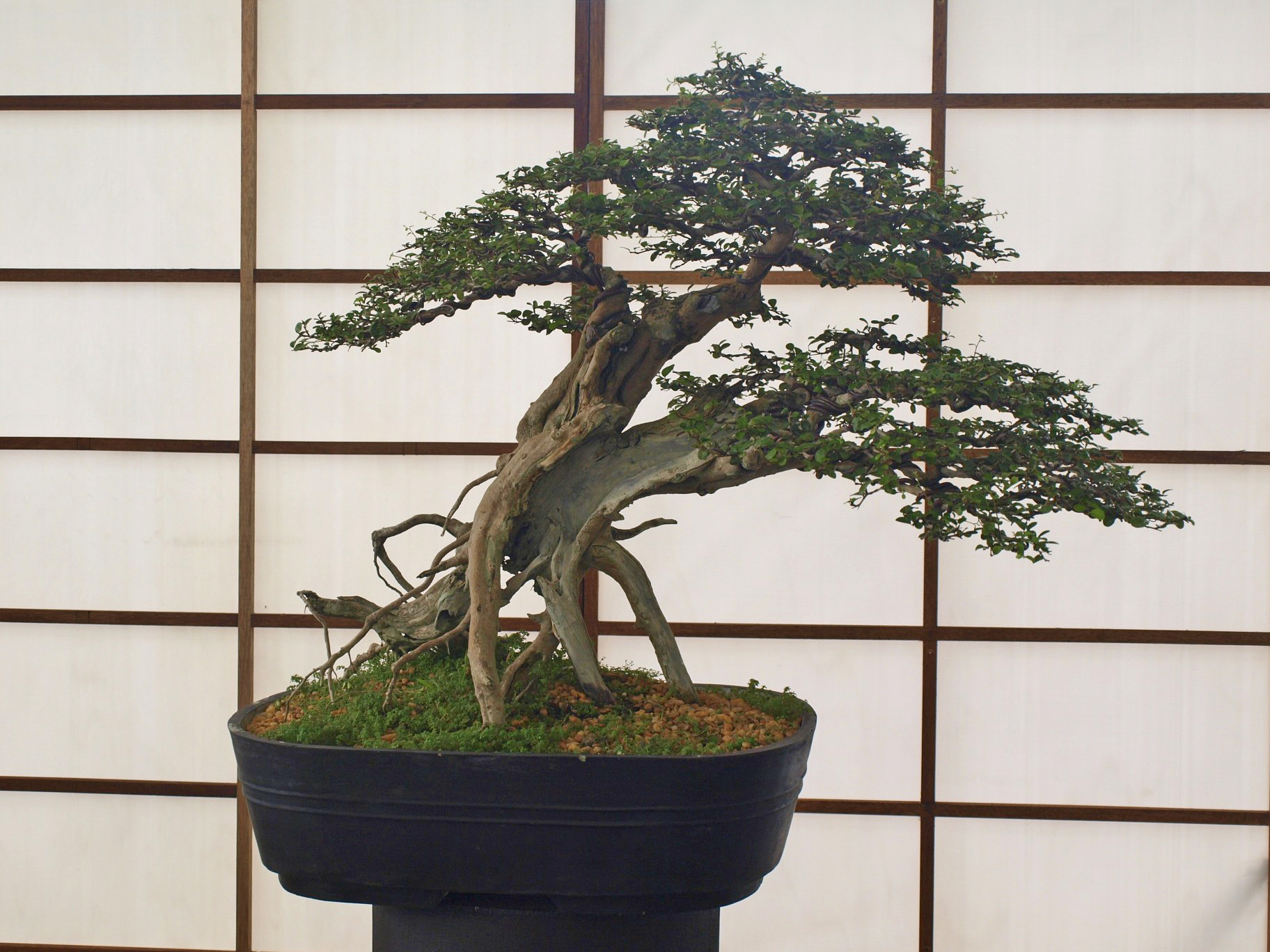 I figured that since I have been a bit quiet, and I haven’t really shared anything Japanese in a bit I would go ahead and share some simple Japanese by giving everyone a quick Japanese Lesson!

Do you know the very first phrase I learned in Japanese was actually a question? I learned how to ask for a cup of coffee, of all things, before I learned any other phrase in the language at all.

See, I was 12 years old when I had to do a project in Social Studies on a country of my choice. This project was creating a travel guide, and finding things to represent the country to show the class. I ended up falling in love with Japan as a result of that project, and went to the public library to get a ‘learn Japanese’ book, that also came with a tape to help me with pronunciation. I was hooked, though many things have gotten piled up so I haven’t kept up with my studies the way I could have.

First things first a note on the pronunciation of vowels in Japanese:

Ah! So, in order to ask for a cup of coffee, one would say “Kohi o onegaishimasu.” This is asking for a basic cup of coffee actually, and just one of them. So the pronunciation would be Koh-Hee oh oh-neh-guy* she-mah-s though there is the “u’ at the end of “masu” it is often not pronounced much, though if you DO pronounce it “masu” would be mah-soo/sue. I like the sound of “mah-s” personally.As a note for gai = guy, I could have written g-Ahee, or G-Ah-E but that may have been confusing. Ai does sound like you are just saying the letter I, and Gai does sound like “Guy”. Does that make any sense? @_@

Does anyone remember how to say good morning?

Well an informal version is actually part of the blog name! 😉 Ohayo Gozaimasu is a more polite way to wish someone a good morning. Oh-hah-yoh Goh-Zah-E-mah-s/oo is how to pronounce that, however you can start with just a simple “Ohayo!” Which also could be explained as pronounced like the state Ohio! They sound exactly the same.

The next two phrases I’ll touch on today are ‘how are you’, or Ogenki desu ka. Ka is put at the end of a phrase to make it a question! Oh-geh-n-kee(key) Deh-s/oo Kah?  This asks the speaker if they are doing good/well, or how they are doing basically.

If you are doing well/good you would answer Genki desu, basically ‘I am good/fine’. Geh-n-kee(key) Deh-s/oo  nice and easy right?

Well, for now I have no more time to write! I will get into more Japanese phrases next week on Thursday I suppose!

Customer service over the phone had me like this t