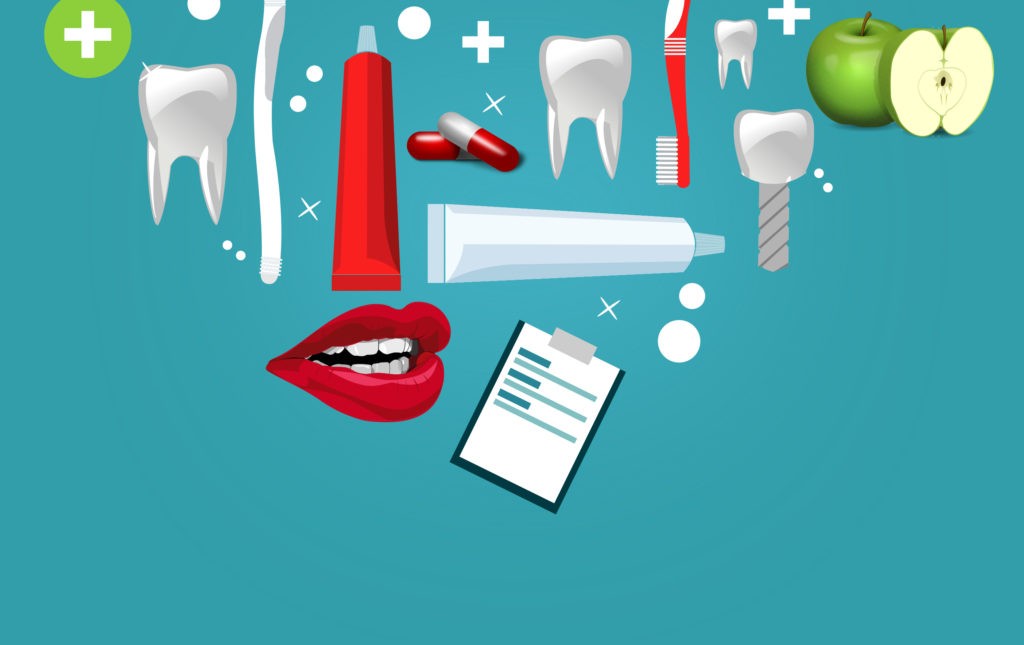 I don’t have the best teeth, even my baby teeth had problems when they first came out. Some had “no” enamel, and some had “soft” enamel. That meant I ended up with a LOT of work done on my baby teeth. Sadly, my adult teeth didn’t fare much better as they came in. I’ve had a lot of repairs done on adult teeth, some teeth have had too much done and once they have issues again, they just need pulled and replaced. It’s… a total bummer. I don’t smoke or drink, and I try and take better care of my teeth more and more. It just seems sometimes a losing battle.

There are a variety of cosmetic dentistry procedures meant to help you have the best smile possible. From ones just done solely for cosmetic reasons, such as teeth whitening and braces. As well are more intensive work such as composite bonding, dental veneers, inlays and onlays, and dental implants.

I myself am looking into getting dental implants for the three molars I’ve had to have removed. The teeth were ones that had a number of fillings done, redone once they cracked or fell out, and then done again. Sadly at some point there’s just “not enough” tooth to keep trying to save it without thousands of dollars per tooth and that’s just not something I can afford. I will have to have bone grafts put in at two of the spots needed in order to get implants, as I already had one done. Until then, I will likely get temporary dentures or a denture bridge to hide the spots I am missing teeth. Also to make eating overall easier for me.

Once I get the major issues taken care of, and see if I need any more teeth replaced, I’ll see what my final option will be. Someday, I’d like to get my other teeth taken care of.. either whitened or some kind of composite binding or dental veneer done over them. I’ve had a few root canals over the past 17 years that aren’t looking so great anymore, as I couldn’t get crowns placed on them originally. They’ve held up pretty well despite their age, but the fillings on them have turned kind of ugly over time. Over the years I wanted to get veneers before it got to the point where I needed to have some teeth pulled. As ever since I was younger my teeth have been something of an embarrassment for me. It’s partially why I don’t tend to smile with my mouth open. So I’ve been eyeing cosmetic dentistry since I was an older teenager but just never took the plunge, partially because of the expense, however I know there are things now that I could save up to afford. I’ve seem some really pretty and natural looking veneers and dental onlays that really can make a huge difference in someone’s confidence and smile. So I am hopeful that someday, I’ll be able to do the same and will have better luck with whatever I decide compared to my annoyingly problematic teeth.

Have you ever had any cosmetic dental procedures done or been in a similar situation with teeth issues like I’ve had? I would love to hear suggestions on what would work best in your opinion. Or even any ideas of a dentist in the Northern Idaho, or Washington State for a place to go. I could travel elsewhere if really needed. To be honest I just want to do something before it gets even worse.