I’m sure by now you’ve all heard of Groupon. 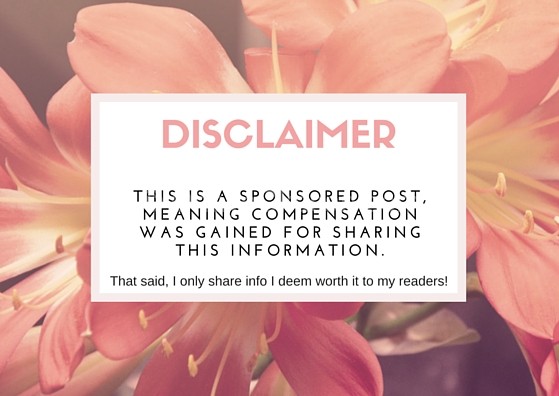 But did you know that you can do more than just get great deals on restaurants, spas and entertainment? It’s true, with Groupon Coupons you can check the database of 100% free coupons.You’ll find a large selection of coupons from a huge amount of stores, over 9,000 stores worth of coupons to be had!

In fact, right now there are 23 Starbucks Coupons available. And, I’ve got to be honest, I’m a big Starbucks girl. I’m actually thrilled they’re changing their stars program because it means I’ll earn free drinks so much easier and without the drama of making each drink a different order.

You can find Groupon Coupons for Kohl’s too! We have a Kohl’s in town, and I go there sometimes, but having a coupon to places like this makes me much more likely to go spend money there. What can I say, with seven of us in the house, I need to save money without all the drama of dealing with the newspaper. It often tends to pile up before I even get to the rare few coupons I care about! Printable coupons are 100% where it’s at for me.

You’ll also find coupons for Nordstrom, we don’t have one close enough that I go there regularly, but I know many people do and felt it’s worth noting that there are currently 112 Nordstrom Groupon Coupons available!

Why hunt around at site after site, and dig through the paper, when you can look at Groupons Coupons and find 60,000+ coupons on one site? Talk about easy. You don’t need to sign up for endless newsletters to sites to find out about their coupons, meaning even less email clutter on top of it.

It’s not just places like Kohl’s, Starbucks or Nordstrom either. I’m talking so many stores you guys. Payless, Victoria’s Secret, Walgreens, Target, GameStop, Gap. You have the potential to save a ton of money with a pile of coupons that were super easy to find.

You can check them out on Facebook and Twitter while you’re at it, and check out what’s new for them. :3

Have you heard about Groupon Coupon’s before now? What’s your favorite place to shop at and how much have you saved with great online coupons?