I knew something wasn’t right for many years, but the doctors wouldn’t hear me out. I knew it wasn’t just him ‘being a boy’ or ‘being young.’

ADHD or something worse seemed to scream in my mind, but it was like no one wanted to listen! 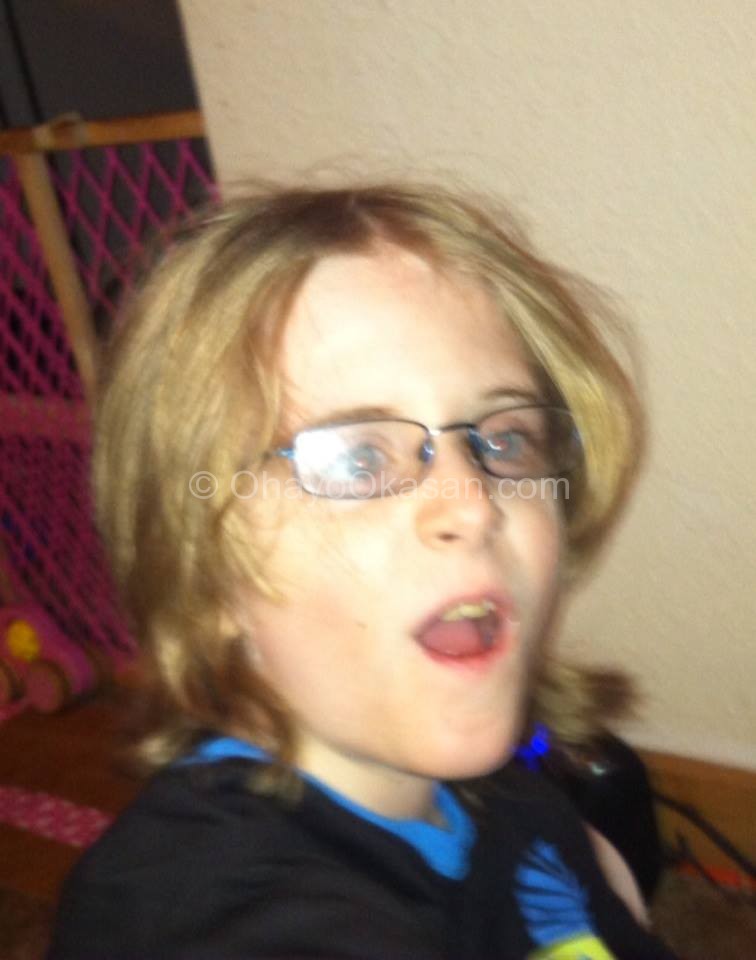 For reasons that before were simply pegged as immaturity, his grades were dropping.

Paper after paper, simple things I KNEW he knew how to do, yet there they were. Simple mistakes, careless mistakes.

“It’s like he’s in an entirely different place when he’s given instructions, even redirection.” I know, oh goodness I know.

If directions weren’t down to the letter and so literal that you’d might as well be trying to instruct a toddler to see if they could follow simple commands, then there’d be an argument or he’d forget after the first step. Then, the agitation and frustration that came with having to be reminded of the steps. Again…
Again…

No matter how gently mistakes were pointed out, he started to answer “You’re REJECTING MY WORK?!” And how do you answer that as he looks up at you? His bright blue eyes, and the mix of heartbreak, anger, and frustration over his sweet little face.

“Well… yes… dear… You’ve had two weeks to work on this report and you’ve gotten two sentences typed. We know you can do more than this…”
Then the tears, oh the tears.

He’s been problematic for years. Things that weren’t considered typical. I was met with “He’s immature, he’ll grow out of it.” “He’s just a boy.” “Oh… you know how boys are.” As if this was all in my head… over and over again.

Fights with teachers, peers, family, lack of friends because he was ‘always in trouble’ and ‘really annoying’ according to the kids in the class.
What do you say when a 2nd grader comes up to you and says ‘You know… He’s really annoying. I don’t like him.’
I wanted to scream, over and over and over. I cried, so many times, so many mornings, evenings, nights, meals… everything was a challenge.

‘I know he can be difficult sometimes, he has a disability with his brain.. he doesn’t try to be…’
Thankfully, after one terrible year (1st grade) the teachers and school counselor started having talks. General talks. About how some people have difficulties but they’re really good people despite it.

I went from dreading seeing the elementary school number on my phone, to dying a little on the inside each time I saw it. No matter what. Or any time an email would pop in my box from the school counselor, principle, or his teacher.

He’d finally been diagnosed with ODD and ADHD in 1st grade. But his dad was so against medication, so we tried therapy, diet changes (that wasn’t stuck to at his dads… so it wasn’t a ton of help), essential oils, PSR (now called CSRS Community Based Rehabilitation Services), chart after chart, reward system after reward system, spanking ( I know, I know, okay? I grew up in a different time!), yelling, begging, pleading.

So back to the doctors again. New paper work. This time, the teachers ADHD assessment (Vanderbilt) lined up with mine perfectly.
Please, even if he only gets something that’ll help him through the school day. Please, even if all it means is he gets a smaller class or something… Please… Please…

The teachers assessment and mine had the doctor actually recommend medication. My ex-husband finally, very very very reluctantly agreed.

“It’s really like night and day with him!” his teacher exclaimed happily one day as I was chatting with her one day after school.
“He’s getting his work done, he’s happier, and I have him in the front of the class and he’s not running around and unable to focus. He’s getting things done, he’s not arguing over instructions, he looks me in the eye and can repeat what I’ve asked him to do.”

Finally!
I tear up, a mix of happiness and relief. Finally. Finally!

Yes, he has a little bit of time when the medication wears off at the end of the day that he’s a little touchy. But, if a have a snack and a moment of peace? He transitions through it well.

In the long run though? I’ll take a little hypersensitivity over arguments about EVERYTHING. Little things like “clean up all the mess around the computer” would end up with a snappy “EVEN THE AIR?”

I’ll take being able to take him shopping, and knowing he wont suddenly run into the parking lot. Or end up wandering off in the aisles and giving me near-heart attacks.

Of course now that the ADHD meds have actually had such a huge effect, they’re wondering if ODD is not actually on the table. Is he “on the spectrum” as well?

I have no idea…. But I guess we’ll be checking on that next up.

For now though? He’s functioning better in school (behaviorally, grade wise, and friend wise!!) and at home.

For that, I’m thankful. Even though it took a medication to do it. I wouldn’t trade that help for the world. Not after the 9 1/2 years we’ve had. I like seeing that his ADHD is under control, and with therapy to work on problem behaviors and meds, I am seeing a side of him I wished were there for so long.