Lisi was jealous of Var’s getting to be a vampire for Halloween. Well okay… maybe jealous isn’t the word I should use, but it sounds fairly close. Either way, she decided she wanted to follow suit and be a vampire as well.

That is where buycostumes.com came in to save the day! The above adorable uh… scary Vampire Princess costume is compliments of them and costs only $19.99!

Of course while wearing the costume Lisi thinks she needs to do some attitudy poses, and pulls off the bratty Princess Vampire thing rather well if you ask me. 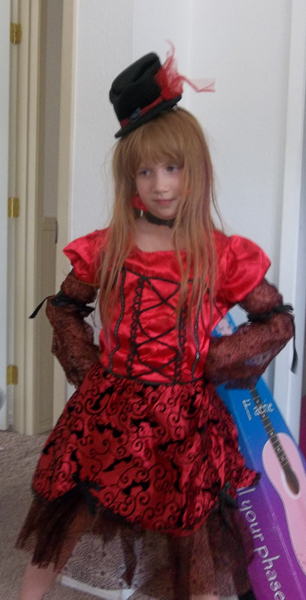 Buycostumes.com has so many different costumes for kids, tweens and adults. I mean.. they even have SAILORMOON ADULT COSTUMES!!! *fangirl squeal* I am dying here!! I wish they would have had these 13 years ago when I made my first Sailor Mercury costume! I would have had such an easier time HAVING a costume instead of making one. 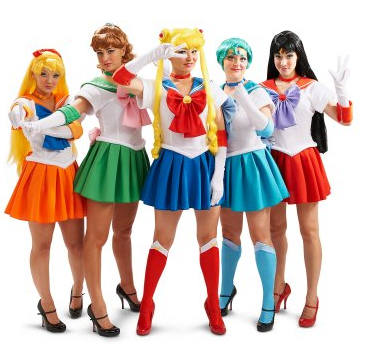 Thank you America for finally catching up XD

*ahem* Anyway… Lisi is absolutely in love with her costume, and aside from trying to find out a decent pair of fangs for children, I am in love with the costume too! She looks absolutely adorable in it, and since she loves it, how can I not?

BuyCostumes.com has a cute little video up about doing Costume Mash ups! You can watch below! ^_^