Hey all, it’s been awhile hasn’t it?

The beginning of the school year has been rather hectic, and though I know it started over a month ago… A lot has gone on and it hasn’t been easy.

This year all of my kiddos started out doing online schooling. That includes Risiel as I wait on the results of the psychological evaluation because I think she may be on the spectrum and need some help with how she handles getting overwhelmed. We should have those results shortly, but online Kindergarten is going pretty good for the most part! Just having all the kids who are old enough to do schooling and are still in school doing online schooling just means that I’m busier than I anticipated.

This post isn’t really about that though.. It’s about… tough parenting decisions. 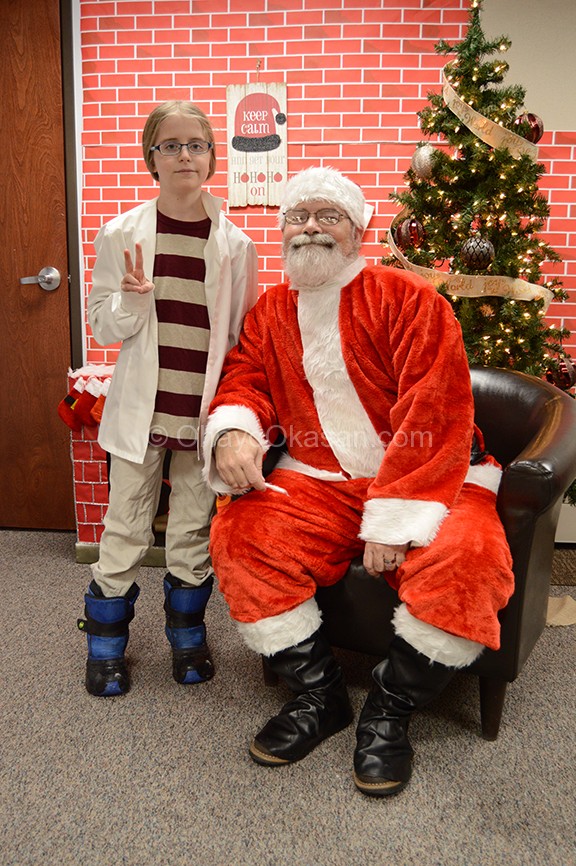 You see… Var has struggled with doing school the past couple of years. It’s no secret he has pretty bad ADHD and some lingering ODD problems despite his last therapist calling him cured enough.

Being that it’s been entirely up to me to try to make sure he somehow manages not to fail school has been absolutely exhausting. Var needs someone who is… more firm, more disciplined when it comes to someone who needs really pressed to get things done.

I was a straight A student even when it felt like my world was falling apart. Only when I got really sick while pregnant in high school did my grades start to slip but I managed to get them up on my own and without someone having to ground me from basically everything and help me with my assignments or anything else like that.

Don’t get me wrong, I don’t expect straight A’s if you can’t do straight A’s. I get that not everyone will get every subject, nor will they want to drive themselves absolutely to the point of tears and meltdowns like I was driven to try for that level of ‘perfection.’ I do expect effort, and turning in your school work.

Mine because I got mad, or annoyed, or grounded him if he didn’t catch up and had lied to me repeatedly.
Teachers if they got exasperated that he would not accept their help or after school help or homework club help.
Other students because they had already moved on from the assignment because he didn’t do his work and was busy trying to find ways around school computer locks that kept him out of games and music…

Yes, I would take things away, offer assistance (but not doing his assignments for him, which he commonly seemed to want!), set a set time to work on things, offer rewards.. etc etc…

It wasn’t enough. All he wants to do is play video games, voice chat with friends, listen to music, and continue to eat in his room despite not being allowed to eat in his bedroom.

Over and over the narrative was “you’re treating me like I’m not a human!” when I’d ground him from the laptop, video games, phone, etc.. because he was failing multiple classes for not doing his school work. Which is.. exhausting, heart crushing, and infurating all wrapped into one mess of a package that makes you feel like you’re going crazy. He had flat out said he wasn’t going to listen to my rules because I have too many. Too many? Doing your school work and your chore and your one night a week cooking night is too many?

With four other kids and their needs to contend with, I wasn’t coping well at all. Clearly… Being me and everything I’ve tried over the past many years has not been enough.

So I gave in and called my ex husband… yeah, in tears after the beginning of this school year already being contentious and stressful I did it. I just didn’t know what to do anymore. Turns out my ex-husband was the same way as our son is now when it came to school in middle school and the beginning of high school. So I have signed a temporary agreement to let Var stay with his dad until the end of this school year. He’ll come home every other weekend so of course we’ll still see him… but.. it’s his dads turn.

My ex-husband was raised by two parents, one military, and had just two brothers. He was raised much differently than I was, and therefore has a much different skill set when it comes to not only boys, but how to handle that kind of school and behavioral nonsense.

I was raised by two parents only until I was 8, then a single parent who did her best while working full time and going to school. Basically, after about age 10/11 there was a lot of doing things for ourselves and growing up fast. At the same time, I can work hard when I need to, but I also spend a lot of time doing what I want to do. I like that balance of freedom as long as I get my responsibilities taken care of by deadlings. I need hard deadlines though.

Granted, since we’re ex’s it’s obvious that not everything in how we are aspeople is good and balanced very well.. but I am hopeful that the years of being raised by me, and then this school year (and maybe longer.. who knows) with his dad will balance out to a person who is capable, able, and who manages to pass high school or even in the end an equivalent.

My ex husband isn’t a horrible person, we’re just very very different people in many ways. He’s one of the harder working people I know, and has never been without a job long. He’s a bit more firm, stable, and a lot less of a free spirit than I am. So it’s my hope that, just like with our personalities and flaws, Var will manage to find a good balance in life between being a free spirit and being firm, stable and able to get things done as needed.

It’s taken me over a week to be able to talk about this to anyone other than a couple members of family. It hurt and was hard. I still sometimes cry when I think about him, he’s only 45 minutes away and I still cry. I feel in part like I’ve failed, but I also feel like I haven’t.. that it’s not bad, it’s not bad to ask a kids other parent to do the majority of parenting for a bit if it might help in ways you haven’t been able to. It’s not a failure.. hopefully.

I can’t wait to see Var again. I do wish he would text more, but he’s never been big on texting back. I hope that he’s liking his new school, makes good friends, and learns some better time management skills from his dad.

That’s all for me for now.

Have you ever had to make a difficult decision like this? How did you feel before/during/after?