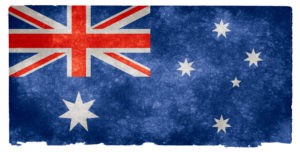 It has recently come up in conversation in the house that one of my kids really wants to, and even plans to move to Australia someday! I had no idea they felt that way, so it was a little bit of a shock to hear. Not a bad shock mind you.

Granted, right now they are too young to do that, but it is something they’re already discussing as being something they plan to do when they graduate from high school. Apparently it’s been a dream for a few years now. Not that I blame them, Aussie is from Australia (as I’ve mentioned before) and to be honest if I could take the kids and we could go. I absolutely would do so. The only real thing stopping me is that it’d require getting permission from my ex-husband and/or the courts in order to move the two kids we still have under the age of 18 together.

For now though, the best I can do is hope that we can go and visit and even more so because I recently learned that Aussie’s Nan was sick and I’d had no idea. He doesn’t check his email often and was notified via email, I felt really bad that I had no idea. Thankfully, she has survived what was ailing her and has gotten better. I just wish we could have somehow known and could have afforded to go somehow. 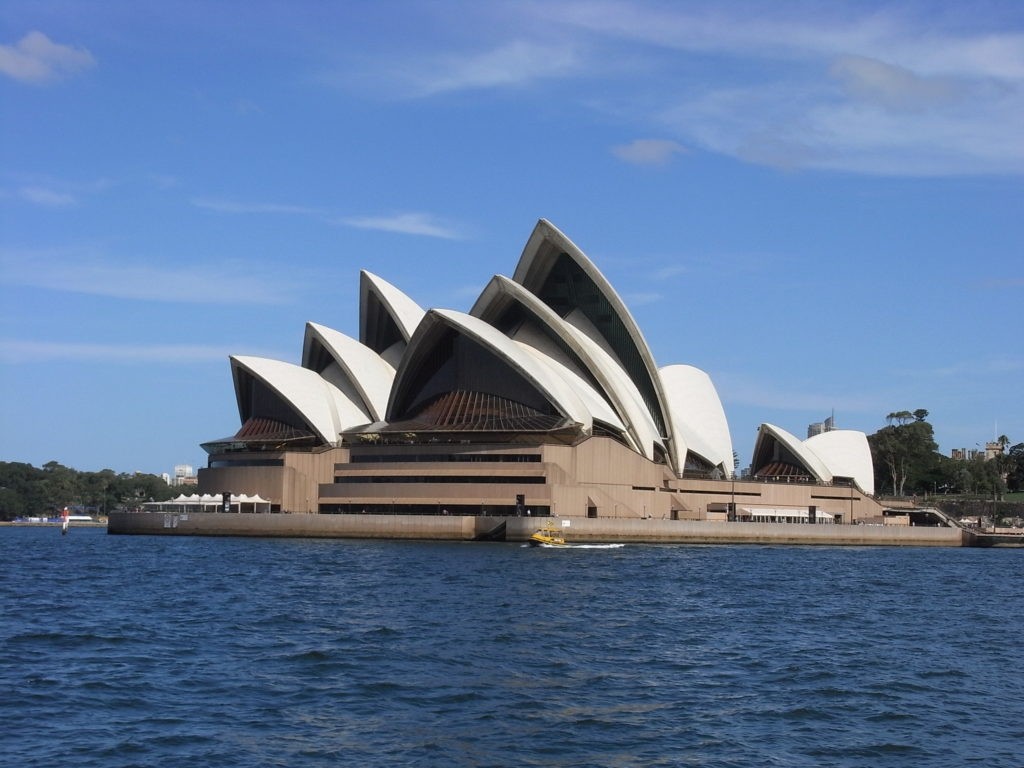 Aussie’s Nan and Dad actually live in Sydney, and because I prefer cities more than really small places out in the middle of no place, I think Sydney would be a good place for us. Not just to visit but to eventually someday live. If things go the way I hope someday anyway. Plus living near a beach sounds fantastic, I think I can handle the scary spiders and stuff in Australia more so to avoid the darn snow of Northern Idaho! I’m not sure if I’d want to live smack in the middle of Sydney or maybe just near it. I’ve never been so I can’t really say for sure. I also wonder how hard it would be to move our pets. I’ve never moved very far at all with a pet, so I can imagine that’d be pretty stressful for them.

It’s probably not a huge secret that I’ve wanted to move out of the country for a great many years. The current environment in this country has been a concern lately, and… really… I don’t want to have to worry about my kids being shot down while just trying to go to school anymore. Not that I can move anytime in the near future, but oh man.. It’d be nice for sure.

Right now I’ve just been checking out the prices of flights to Australia and wondering if perhaps we can swing at least a visit sometime in the future. I would need to get us all passports and stuff, then I’ll know for sure once we visit if I’d really like to move there or not. I think it’d be good to experience a different way of life and expand my horizons. I’ve only actually visited 3 states in my life, and never at all left the country. I think a fresh perspective could be really good for me. Maybe for all of us really? I don’t know, I’ve looked in to moving to various countries over the years, last time I looked in to moving to Australia was before Aussie ended up moving here.

I wonder if there would be a way to manage to move countries and get a judge to agree to it. I’ve just done whatever I can to mostly lay low and not cause any waves with my ex and deal with too much court stuff. I’m actually not even sure if Aussie would prefer to stay in the states or if he’d be open to moving all of us to Australia to be closer to his family and such. I should have a talk with him about that and see if we can maybe make that a reality sometime in the next 3-5 years somehow. Have any of you ever moved out of the country? How long did it take to make that transition and get that taken care of?

I think I’d have just a couple of troubles if we did move, one would be getting used to winter being June – August. Driving on the opposite side of the road than we do here in the USA, I’m not sure if it’d be super hard to get used to or not, but I think I’d need someone to drive me around a bit at first just so I can get used to the entire idea of how that would feel. Plus the metric system, since we don’t use that in the US very regularly. Well I know doctors offices are starting to use it more, but I wasn’t really taught it much at all in school so it’d need to be something I’d have to learn, and the kids too of course.

Well, just some Sunday musings about life. Mostly the idea for the blog post came about with the conversation with my kiddo about moving, and I’d checked into flights and then remembered how much I wish I could move from here. Then remembering that Aussie’s family misses him dearly, and… my concerns with this country.

Where would you move if you could move anyplace in the world?