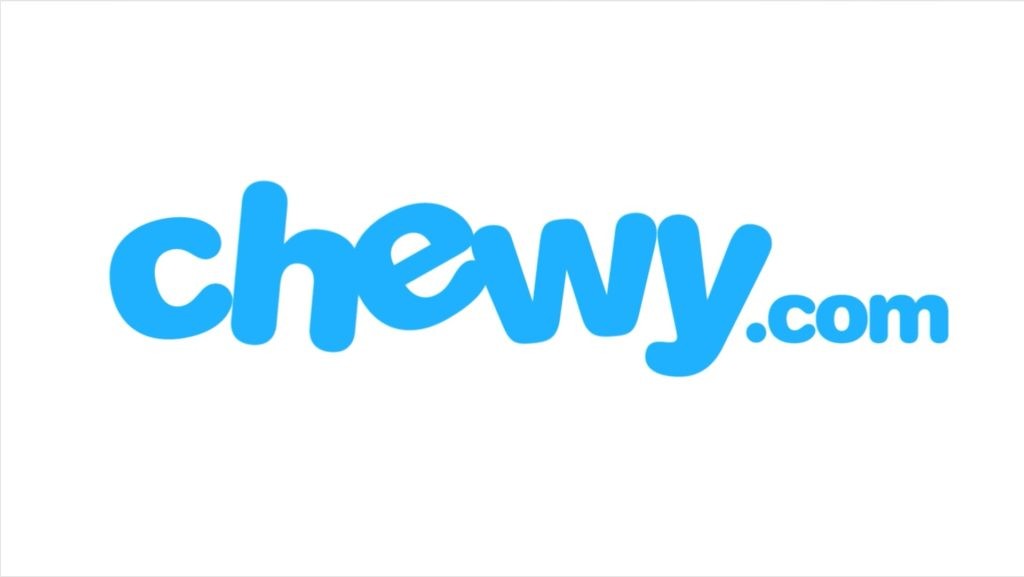 I received this item free of charge from Chewy.com in exchange for my honest review.

As you know I love getting to try out new things from Chewy for the cats. So when I saw the Merrick Purrfect Bistro Grain-Free Thanksgiving Dinner Minced food in Gravy, I was pretty sure the cats would be excited like I was. 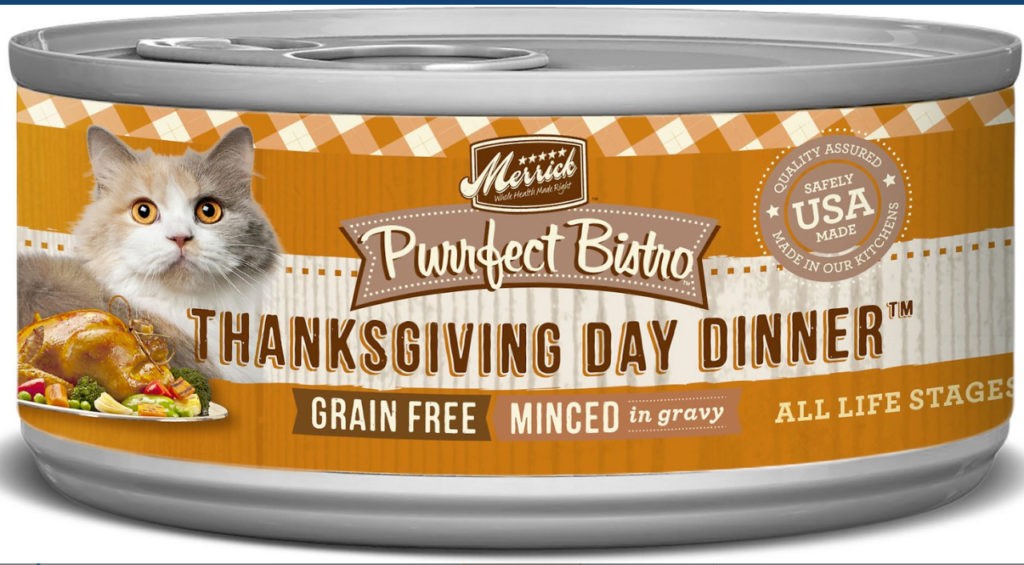 I should have looked at the picture a bit better, because in this case minced pretty much meant similar to pate. So… while this Purrfect Bistro food went over okay with smost of the cats, it wasn’t a huge hit with me in appearance. Mostly because once you cut it up a little bit to help them eat it a bit better, as the cats don’t seem to like just it being left in a mount in their food dishes, it really didn’t look appealing at all.

The Purrfect Bistro cat food smelled just fine, and before cutting it into pieces the picky cats would eat it looked okay as well. It was just after the cats ate a bit of it and left some for later that the problem for me visually really came in.

I’ll be perfectly honest when I say that multiple times I came to check on the cats dishes, not knowing which wet food Aussie had given them at breakfast time, only to wonder who had puked in the food dish! Then I realized what was going on, and it was a mix of annoyance at myself for forgetting over and over, and a little bit of disgust for the general look of this food after it’s been eaten somewhat and sits for a bit.

In the end? The cats actually mostly liked the Purrfect Bistro Thanksgiving day food. They ate it fairly well and we did go through the entire case of 24. I’m not sure it’s something we’d add to our regular rotation, or maybe just get some and give it every now and again. Freya and Puun (our “upstairs” cats as they mostly hang around Kat and Sis’s room) really liked this! Squee wasn’t too sure though, while Kimi, Tori, Shadow, Smoky and Midnight seemed just fine for the most part.

As long as I don’t have to look at it might, it should be okay. XD

Are you picky with the smell or appearance of your cat(s) wet food too?