Hey guys! I know it’s been awhile and the waiting can be frustrating, but I had my surgery consult this morning. Just to talk about surgery and the condition of my thyroid. 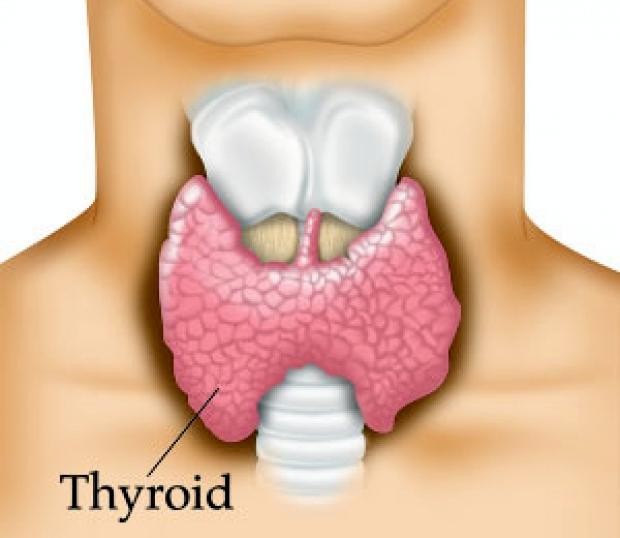 I had options for what to do, but I already figured what the options would be while I waited for the consult. Okay, I also read up a lot of others experiences and such with this type of issue, and had pretty much made up my mind already all things considered.

Here’s the options we talked about.

One was wait and see and just handle it, but with the symptoms of the large left nodule pressing into my trachea and such I didn’t want to just leave that side alone at all.

Another was to try and remove some of the nodules in the right and just remove the entire left lobe.

Another was to leave the right lobe alone and remove the entire left lobe on it’s own – knowing that I’ll likely end up needing the right removed eventually anyway and most likely end up on meds for my thyroid before that due to the number and size of the nodules in the right.

Or just remove my entire thyroid, get on meds, and just sort of be done with it all.

In the end, I have opted to just have the entire thing removed and to go on meds. If it’s something that is very likely to happen anyway, as the doctor said that he’d be surprised if I didn’t just need medicine and the right side done within the next 10 years anyway. I might as well just get it over with. There’s already a sharp pain from both lobes of my thyroid, sure it’s a bit different on the right compared to the left… I just don’t anticipate it getting better, OR being something I want to deal with for 10 years and have to be cut into a second time for the darn thing.

So, surprisingly I’ll have my surgery on May 2nd, that’s three weeks. Sadly, I have to not take some of the supplements I take to help me manage my pain levels (turmeric being the main one) for two weeks before. So, to make it easier I am just going to stop it now. I also can’t take Ibuprofen a week before the surgery. Guys… I pretty much live on Ibuprofen to help with my fibromyalgia. I am going to be hurting something fierce but I’m happy to get it all done.

I’m nervous, despite already having the idea from being told I needed surgery that I was going to end up with it removed, at least partially. I’ve never had any sort of surgery, I’ve been pretty lucky in that regard though.

Though, yeah I know it’ll feel awful until they get adjusted and balanced and there are lots of blood tests. It’s just something that I will have to deal with as it comes.

It’s manageable, and… the surgeon seems like a good guy and my gut feeling didn’t feel off. So, I’m sure it’ll go well.