I should preface this by saying I haven’t actually made our costumes yet. But the kids at least have a plan and thankfully the costumes they’re wanting are blessedly easy compared to many they’ve wanted in the past! 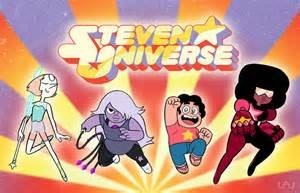 This year the kids are all doing Steven Universe costumes! Yes, they’re pretty easy for the most part!

Kat will be going as Pearl, the character you see to the left here. Thankfully the clothing is relatively simple for pearl, and I’ve found a suitable wig I can easily manipulate to make the costume work. I worry Kat’ll be freezing, but she just says she’ll wear white leggings and a white long sleeved shirt to keep her warm. That works for me!

Pearl is tall, thin, and graceful. Kat has the first two *grin* but isn’t the most graceful. Maybe it’s just a teenage thing? I don’t know, but she can trip over air. Then again, I’m not much better sometimes! 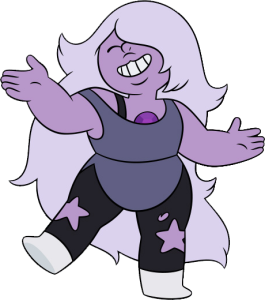 Sis is going as Amethyst, but wearing a long sleeved shirt like the character wore in the pilot episode. Only because it’s cold up here already at night and we’re not even close to Halloween. So I just imagine it’ll be FAR FAR colder than this come that night!

Amethyst is short, chubby and goofy. Everything that Bear is. Oh, she’s also kind of messy too… also describes Bear! hahaha yes. Amethyst will be the perfect character for Sisi. 🙂 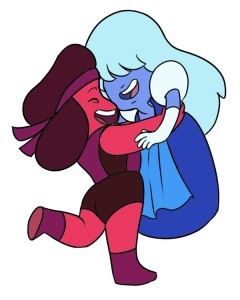 Thankfully these seem like really easy costumes too. More so Ruby, but it’ll require Lisi wearing leggings and a shirt similar to Ruby’s skin color so she doesn’t freeze. Yes, Var will be wearing a dress. It’s Halloween, so why not have fun? 😉 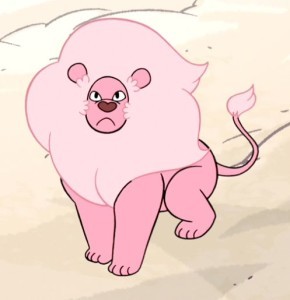 Risiel will be going as Lion. Why? Because it’s easy! I can just dye a pair of white pants and a white hoodie and make them pink, or buy a light pink version of each. From there, I can easily make the mane out of a toooon of pale pink yarn! The tail wont be hard either, thank goodness! If I even bother with the tail.

I’m not sure if I am going to end up dressing up this year. It’s more important I try and focus on the kids costumes.

Here is the wig I plan on using for the Pearl costume:

*note, these are all amazon affiliate links, meaning if you purchase any of these I’d make a small commission. Thanks!*

The Wig and Face/body paint for the Amethyst costume:

The wig for the Sapphire costume:

Feeling a little better emotionally than I was ear

When you try and stuff down your emotions but just

On Thursday the 5th, my youngest turned 7! #birthd

Sharing Pride with @OREO who sent me these awesome

Exhausted but I found this necklace I bought a man