Do you love gadgets?  Are you an early adopter and tech savvy? The 3D Robotics Solo Drone is available at Best Buy 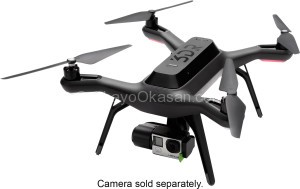 Solo, the Smart Drone is arriving in over 400 Best Buy stores on June 8, just in time for Father’s Day!  It’s the first-ever drone powered by two integrated Linux computers, making capturing the perfect shot easy for anyone!

Yeah, even someone like ME could make the perfect shot with this 3D Robotics Solo Drone! This will be the drone I’ll be drooling over for awhile that’s for sure! 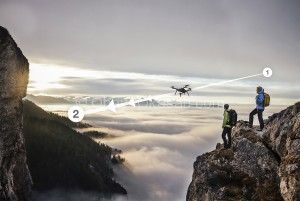 ·         Solo can define its own flight, freeing users to focus on getting the shot. Yep, it’s the worlds first SMART drone! This intelligent drone is also the first to support full control of GoPro® cameras and deliver live HD video either wirelessly to your mobile device or through the controller’s HDMI port for live broadcasts. Featuring an Onboard 1GHz computer, 3-Axis Solo Gimbal, LED Lights for directional awareness and 880 KV Motors!

I mean, how much cooler can this drone possibly be? 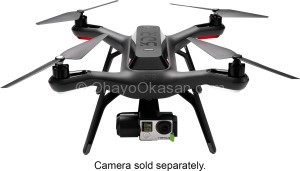 I always feel adventurous when I look into Drones and how cool they are. I mean, I want to go out and do exciting things and use a drone to do all sorts of neat stuff! I think I’d love a 3D Robotics Solo Drone to take on vacation someplace and just take awesome shots of wherever I am at. How much would that be?!

Do you have a drone?