Having eight cats, and four mice (yeah… we’re down to four… 🙁 ) can create some… smelly problems. Finding a good bedding for the mouse cages, particularly for the male mice, has been difficult. Male mice are awfully stinky, even if they’re very sweet!

So now I get to talk about Okocat cat litter, and Carefresh pet bedding. 😀 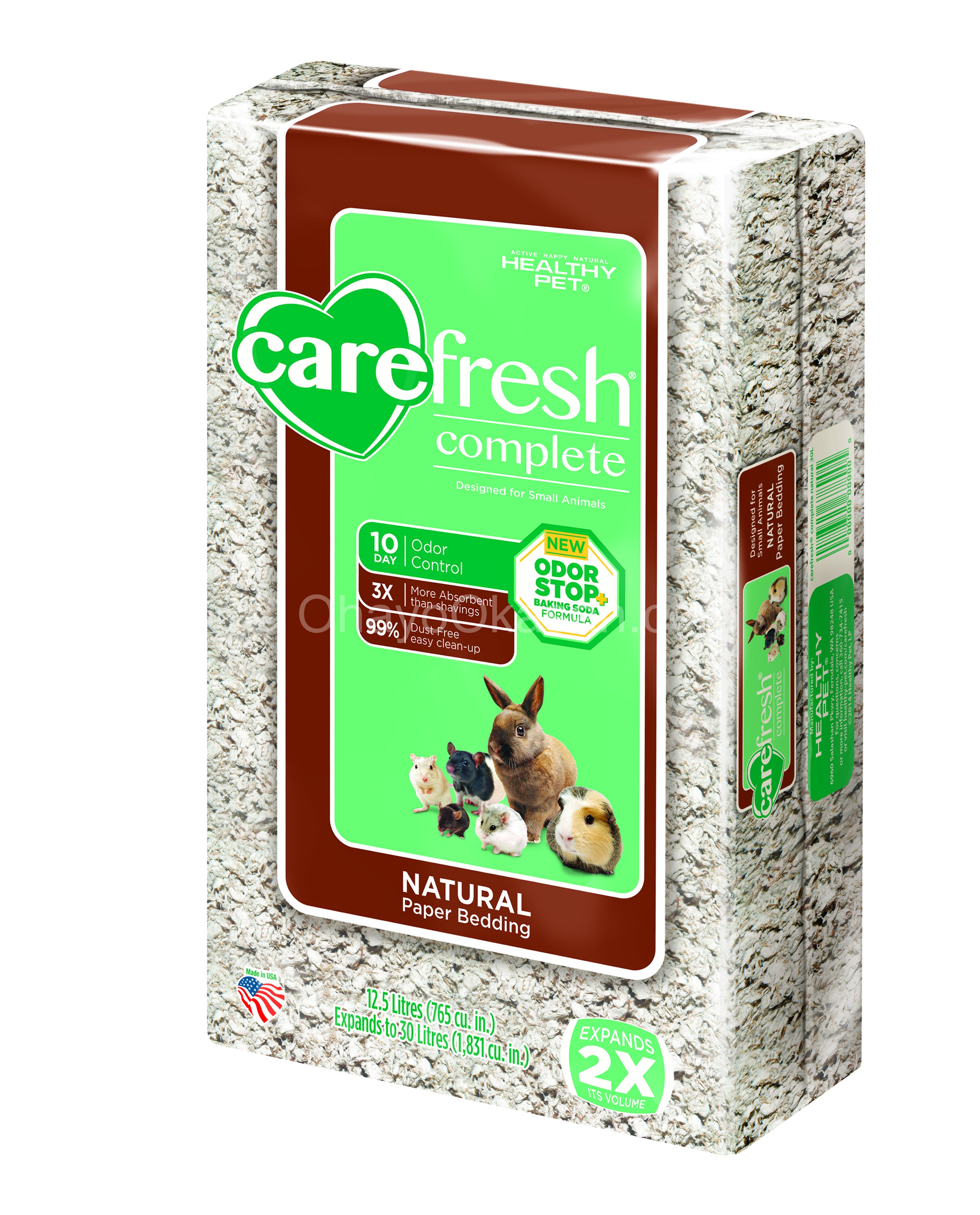 Thankfully Carefresh came to the rescue with Carefresh complete! This bedding actually went almost a week before the men started to smell, and usually we’ve been lucky for them to go two days before the smell of them drives me nuts.
We were sent a package of Healthy Pet’s Carefresh bedding for the mice, and I am happy to say that I couldn’t be happier with the bedding we were sent. Natural paper bedding, so nothing I had to worry about with Sisi’s allergy to some we’ve tried before. There’s a certain wood type one that she can’t be around it just makes her sinuses gunk up and her sneeze like crazy!

My noise, and I’m sure the mice are happy for Carefresh and their odor blocking. It means that the once a week cleaning is enough. You’d be surprised how stinking two little men in one cage could be. Yikes! I’d hate to see what the pet store cages smell like. 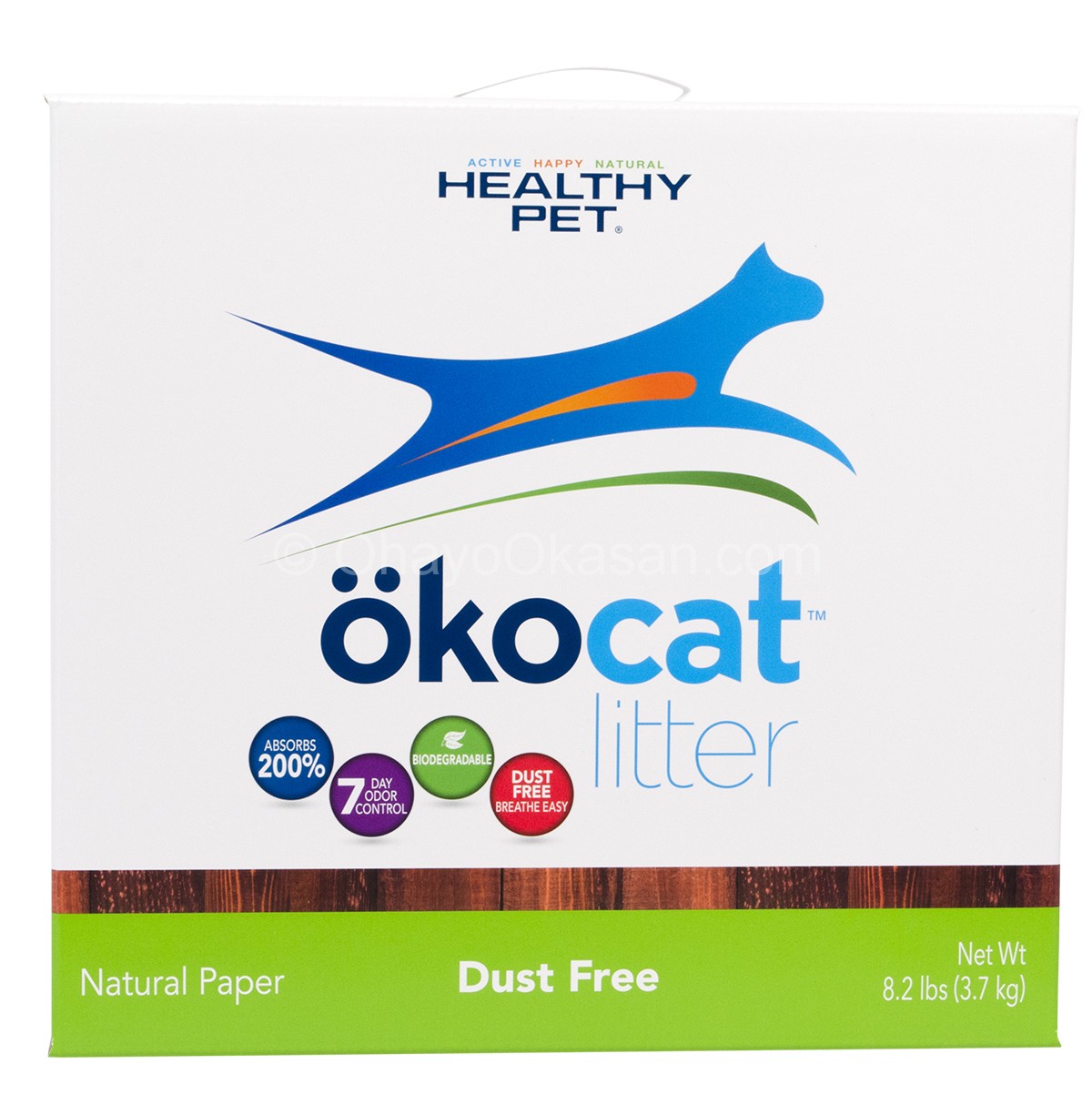 I will admit that the idea of a natural paper cat litter, made by healthy pet and called Okocat litter, had me very very nervous. This… wasn’t going to work well right? I’ve tried litter after litter and have a hard time finding one that works well in our boxes. Even though we scoop daily and full dump every other week!

We were sent a larger box of the litter, and for having eight cats it actually lasted about three weeks. Which was pretty nice! Of course I didn’t just go cold turkey from what the cats are used to into using the Okocat litter. I started by adding the Okocat litter on top of their regular litter, and eventually started using more.

At first the cats were a little confused about the sight and smell of the new litter. Sniffing at pawing at it, thankfully, no one decided they were angry at my decision so they didn’t start going bathroom under/around my desk… or worse.. under my bed! Ack!

The only bad thing? I can’t find Okocat litter close o me at all! Nearest place is in Canada or clear 6+ hours away near Seattle. Bummer. Hopefully soon it’ll be available to me locally, as I REALLY want to keep using it for my kitties.  I can find the Carefresh products no problem, interestingly enough. They’re made by the same company too.. hmm