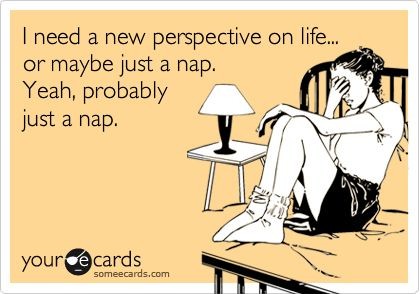 Whew it’s been a long day! After taking Var and Lisi to school I came home to chill for a little. Fed Risi breakfast and all that before taking Cid to work. Had to run to the store to get a few things for the ‘picnic’ for the online school that Kat goes to.. and found a good price on some other things as well. Picked Kat up from home, went to the picnic, which… was just a bunch of people and tons of cookies… erm… (Two cities in our state said “bring your own lunch, and cookies to share!” Ours merely said “Bring cookies to share!” making me assume there was going to be a lunch other than cookies… ??)

After a bit (Kat made a new friend!) Kat and I decided it was time for real food, so she originally wanted burgers but I told her we could do Chinese if she preferred. Like I even have to ask? Hah! So off we went to the buffet! Whew… I am exhausted. I only have about 20 minutes before I have to get Var and Lisi fromschool (they have early release every Friday: 2pm vs. 3:30pm the rest of the week..)

Got Risi down for the first nap of her day, I’m tired. T_T I’ve been up since 6. Uggh, at least ALL the bills are paid, the van has almost a full tank of gas (omg $65 didn’t even fill it D: )) and it’s the weekend. Maybe I can re-try that TARDIS cake and hope I don’t completely freaking fail at it again!!

I am so thankful for it being Friday, I’ll get a LITTLE rest this weekend. Though we have someplace to be tomorrow at 10:00am and I have a house party to take care of for LeapFrog!!

Off with me for now, a few minutes to listen to some PSY, drink some water, and unwind before I gotta go get Lis and Var, then Sis… and a little later Cid. @_@ having one car sucks.