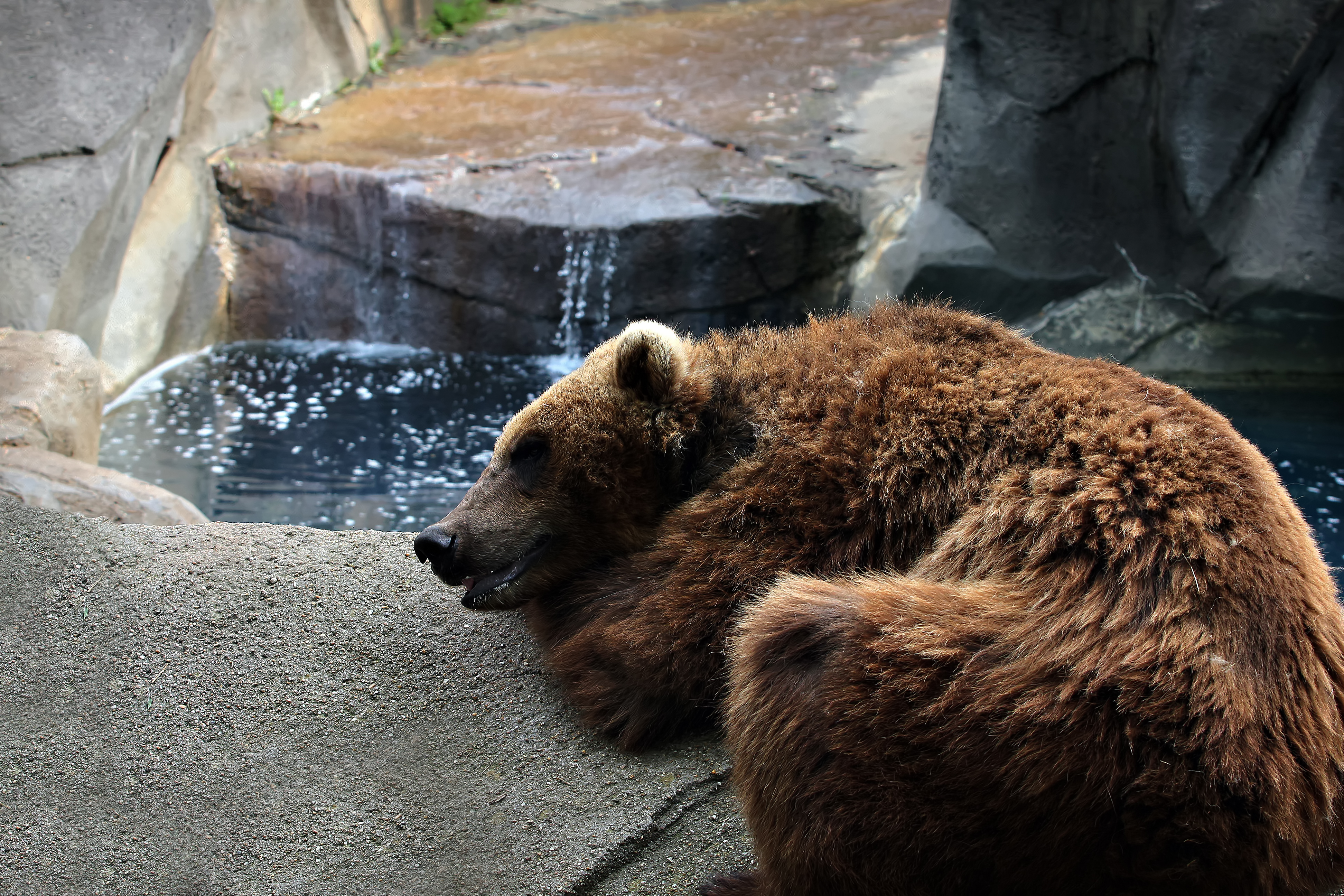 It is indeed Monday! I’ve felt grouchy since I woke up, and then struggled to get the somewhat melted and then refrozen snow off of the van windshield. It’s almost March universe, can we stop with the snow please? I can’t wait until summer!

After I got the only two kids well enough for school, to school, I went ahead and did some testing on a product I am going to review later before deciding I just needed to lay back down since my sleep hasn’t been great yet again.

Oh! I didn’t mention at all lately, but the kids have been sick, aside from two who got better. Lisi is still out with a cough, and Kat got the worst case of pink eye I’ve ever seen. It was actually leaking a red-bloodish looking discharge that freaked me out so badly that I ended up trying to get her into Urgent Care only to find out that it closed at 9 instead of 10. So, because I was worried that there was something severely wrong with her eye, we got to sit in the ER and they looked her eye over. Yep, just really bad pink eye. She can’t go back to school until Wednesday, by then she’ll have been on her eye-drops for 5 days and will no longer be contagious.

Then, after getting enough of the icy-snow-junk off of my van, I tried to open the sliding door… just for the interior plasticy portion to come undone slightly, catch, and then break. Fantastic. I tried to repair it with duct-tape this afternoon, but just ended up ripping off that little interior panel. *sigh* I can get a new panel and just replace it easily, but ohhhh it just rubbed me!

Today was dance class, nothing exciting, dinner is in the oven already… I am just still worn out and a bit angry at the interior panel of the slider-door being a pita. As well as a ‘waking up on the wrong side of the universe’ type of feeling. 😛 Thankfully, dinner is something that spends most of the time in the oven, and aside from then warming up the Texas garlic cheese-toast, and serving up salad… it’s nice and easy.

Still, my head hurts despite Tylenol. I wish Lisi’s cough would go away, Kat’s eye was better, and I didn’t feel so cold right now!